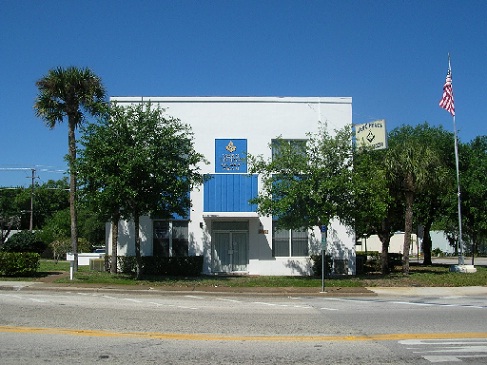 The Symbolic Lodge (also known as the Ancient Craft Lodge, the St. John’s Lodge, and most commonly as the Blue Lodge) is the fundamental body of Freemasonry. No other part of Masonry is accessible until one has received the three degrees of the Symbolic Rite. Admission to membership in the Lodge, as in any body of Masonry, is by petition. Freemasons do not recruit members. (Some jurisdictions have allowed a very limited form of inquiry by a Mason to a friend who might be qualified to become a Mason.) A man who wishes to join the Lodge must request a petition from a Brother. The basic qualifications for membership are that a man be of lawful age (which depends on the jurisdiction; in some states it is 18, and in others, 21), believe in a Supreme Being, be of good character, and request the privilege of membership of his own free choice. There is a fee for the degrees (not unlike tuition for other kinds of instruction), and at least a portion thereof must accompany the petition. Once a petition has been received, the applicant’s character will be investigated by a committee appointed for that purpose. After the committee’s report is received, the candidate will be ballotted on at a meeting of the Lodge. A unanimous ballot is required for election to receive the degrees. Not everyone is elected. (It is for this reason that traditionally the applicant must request the privilege of petitioning; in case of rejection, he cannot claim that his friend solicited his membership but was unable to keep his promise.).

The purpose of Freemasonry is to make “better men out of good men.” it is the mission of each brother to strengthen his character, improve his moral and spiritual outlook and increase his knowledge of Masons in Masonry. Freemasonry seeks to impress upon the minds of its members the principles of personal responsibility and righteousness, to give each member feeling of charity and morality, and endeavor to put the lessons into practice in his daily life. We try to build a better world by building better men to work in their own communities. Freemasonry believes in universal peace made possible by teaching its doctrine through the Brotherhood of Man and the Fatherhood of God.